Unfortunately this is the concrete jungle we live in. The concrete percentage over the greens have taken over and is getting worse everyday.

Levels of the stress hormone cortisol tend to be higher in enclosed spaces like office cubicles that are artificially lit and deprived of outside views. Poor ventilation — which is common in many older office buildings — raises the levels of carbon dioxide, which studies have shown can impair cognitive performance and dampen mood.

Design that ignores the natural requirements of the human body is to blame, says Judith Heerwagen, an environmental psychologist who has studied workplaces and their impact around the United States. “More time and creativity has gone into designing natural habitats for zoo animals,” she observed in an online post, “than in creating comfortable office spaces for humans.” - NYTimes[1]. 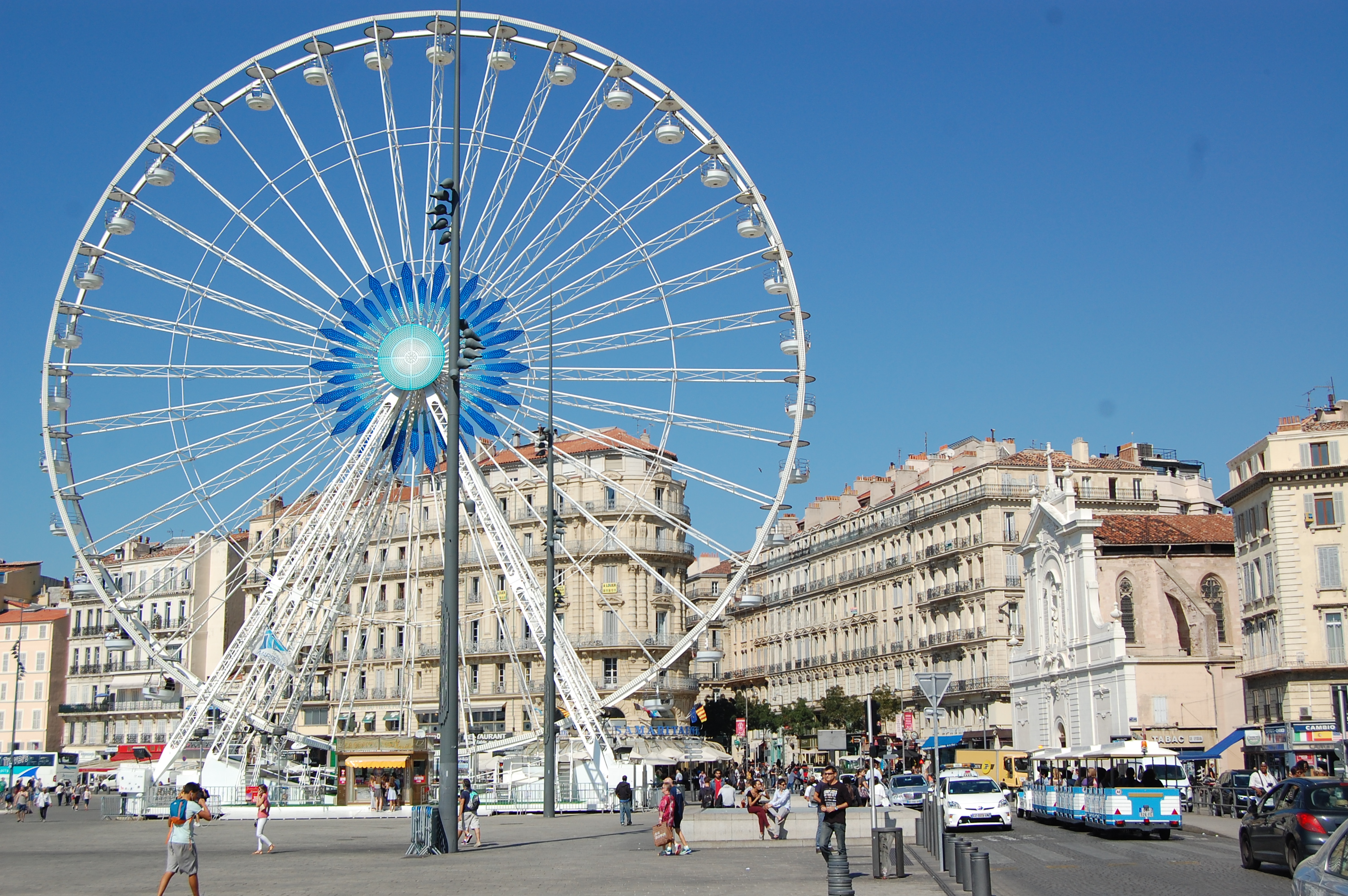 How green is your space? Does it have enough lighting? What about water bodies? How close are you in mimicing nature?

The term, from the Greek for “love of living things,” was popularized by the Harvard biologist E.O. Wilson, who argues that humans are hard-wired by our evolutionary biology to be emotionally attracted to the natural world. Advocates of biophilic design say that to be called green, a building needs to do more than just use energy efficiently and have a minimal carbon footprint. Rather, it needs to be a health-promoting place for the people who live and work there.

Architecture with our biology in mind pays off in fewer sick days and better work performance, according to Mr. Cook. “We know that we lower absenteeism and what we call presenteeism. 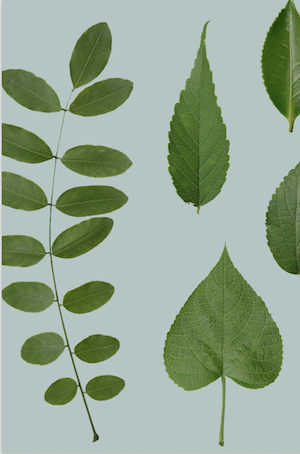 What we do We look at ventilation, light and other architectural features to greenify your space.